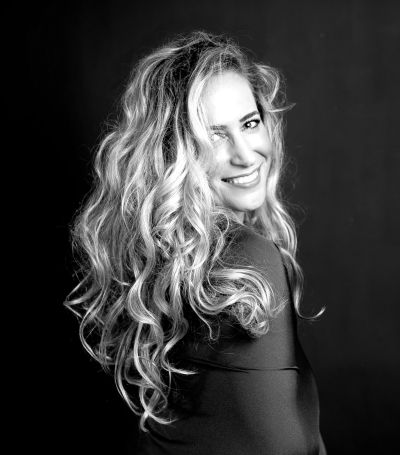 Shay Bloch was born in Israel. She graduated from the Buchman Mehta School of Music at the Tel Aviv University where she studied with Tamar Rachum and Mira Zakai. During her studies she performed the roles of the Mother, the China Cup, the Cat and the Squirrel in L'enfant et les sortileges (Ravel) as well as the Second Witch in Dido & Aeneas (Purcell), a role which she also performed with the Barocade ensemble and Opera Camera. She performed in concerts with the Israel Philharmonic Orchestra, the Raanana Symphonette Orchestra and others. She received the Buchman-Mehta School of Music and the AICF scholarships as well as the Eli Leon and Basser scholarships. Shay Bloch was a member of the Israeli Opera's Meitar Opera Studio where her repertoire included the Witch in Hansel und Gretel (Humperdinck), the Third Lady in Die Zauberflöte (Mozart), Marcellina in Le nozze di Figaro (Mozart), Gianetta in L'elisir d'amore (Donizetti), Charlotte in Werther (Massenet), the Sorceress in Dido and Aeneas (Purcell), Baba in The Medium (Menotti), the Princess in Suor Angelica (Puccini) and other roles. She performed Tisbe in La Cenerentola (Rossini) in the Opera Studio production with the Israel Symphony Orchestra Rishon LeZion.

Her roles at the Israeli Opera: